Take the weight loss quiz to find out YOUR next step

Discover how to eat less without going on a diet

Back to Weight Loss Resources

Want to Know How to Get Started with Weight Loss? 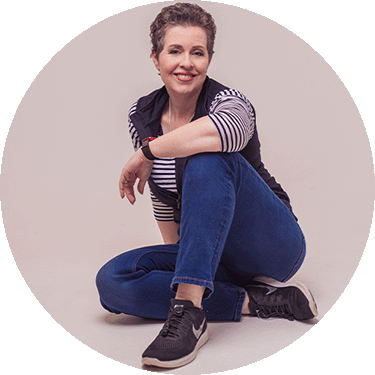 If you’re struggling to get started with weight loss, or not being consistent, there’s a very good reason. It’s because you haven’t reached your Tipping Point yet.

We all have to reach this point before we are able to take and sustain the actions needed to be successful in losing weight. It’s when we find and sustain the motivation for weight loss, and make and keep a commitment to ourselves to lose weight.

It’s different for each of us.

For me it was when I realised that if I wanted to keep running, I needed to shed the excess weight I was carrying, because it was ruining my hip joints. I had developed hip bursitis in both hips, and it was very painful!

I had started running in 2007 as a way of keeping fit, after stopping smoking a few months earlier, and to my great surprise found I really enjoyed it, both for my physical and mental health.

I used to HATE running, and couldn’t understand why ANYONE would want to do it for FUN!?!?! 🧐

But once I realised how good running was for my health and how good it made me feel I fell in love with it (apart from the first mile… I still don’t like the first mile! 🤣)

BUT with my weight the way it was, my body was under enormous strain.

My tipping point to lose weight came after doing the London Marathon in 2009, when I could hardly walk for several weeks, never mind run, while being treated for the bursitis and waiting for it to settle down.

It had become excruciatingly painful about half way around the course as I had already done the damage in my training, and because I was stubborn and refused to quit, I only made it worse.

In the picture, below on the left, I was in agony. 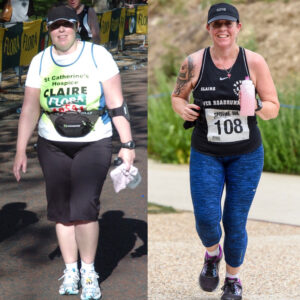 I had been unable to run from 12 miles onwards, and ended up walking the rest of the way, to reach 26.2 miles in total! It took me over 7 hours…!

Looking back I really should have stopped but I was determined and had raised a lot of money for charity and didn’t feel I could let them down. I’m glad I didn’t because it really showed me what I’m made of and it has become a huge part of my story.

But there was no denying my weight was a causing me harm and I had a choice to make.  I was already feeling pretty miserable about it, and the issue with not being able to run was enough to tip me into action.

I chose to lose the weight once and for all. And I did, and got fitter, stronger and faster, as in the photo on the right. I fell in love with running properly and went back to do the London Marathon again 3 more times, and Berlin, Paris and Dublin too. 🏃🏻‍♀️

I’ll never be fast, and I only ever compete against myself. That’s all that matters, and why I love running so much. It really doesn’t matter what anyone else does.

While I appreciate not everyone is able to run, if we have a body that is able to do it, then there’s really nothing stopping us apart from our own limiting beliefs, just like the one I used to have.

We were born to run, after all. Just look at children in the playground.

If you ran in the playground as a child, and are still able to move your body freely, then there’s usually no reason why you can’t start or go back to it, but do of course check with your GP or other health professional first, and follow a reputable training programme like ‘Couch to 5k’.

If you want to lose weight but are not doing anything about it yet, or are being inconsistent with your action, you haven’t yet reached your Tipping Point.

But the good news is, you don’t have to wait for it to happen, you can bring it forward! 🥰

It’s something I can help you with as I take you through how to make it happen on my Programme, Do THIS Before You Diet.

Sarah, one of my recent Programme participants, announced yesterday (12th May) that she’s now lost 12 pounds since starting the Programme in March, and for the first time ever feels she’s going to succeed, after many years of trying to lose weight. She’s well and truly found her tipping point! 🥳 Huge congratulations to her.

If you’ve reached your tipping point like Sarah and are already taking consistent action, I’d love to know what it was. Feel free to let me know

If you want to keep in touch, and get some regular emails with free support to help you, then why not sign up to my email list?

I’d love it if you could share this article if you found it useful.

Find out how I can help you

Book your FREE 15 minute discovery call (online video or phone call) to find out how I can help you.

Hi I’m Claire 👋🏻 ❤️ I can help you 🛑 STOP YO-YO DIETING 🪀 Transform Your Life Like I Did !💫 See my story in @dailyexpress Click link ⬇️

People are absolutely loving my Preparing for Succ

I was feeling pretty stressed today so what better

Are you struggling to get started with weight loss

Do THIS before you diet! 🥳 As it was my birth

Check my reels for the full version

🗣 You said you wanted to be able to work with m

Have YOU checked out my programme yet? Do THIS bef

Have YOU done my 1-MINUTE quiz yet? https://www.

It's almost the Easter weekend. If you're anything

‼️‼️ It is NOT going to happen by itself.

Great orientation session for One To Many® 2022 w

There are various different opinions about how imp

Quick links to my popular services and resources:

Grab my FREE Top 10 Tips to Eat Less Without Dieting… and more!

Want to get a series of customised, FREE tips to help you with managing your weight?

Simply enter your name and email address below to sign up. You can opt out at any time.

Look out for the first one… my very own Top 10 Tips to Eat Less Without Dieting that I use to successfully manage my own weight. I want to share them with you so that you can use them too. 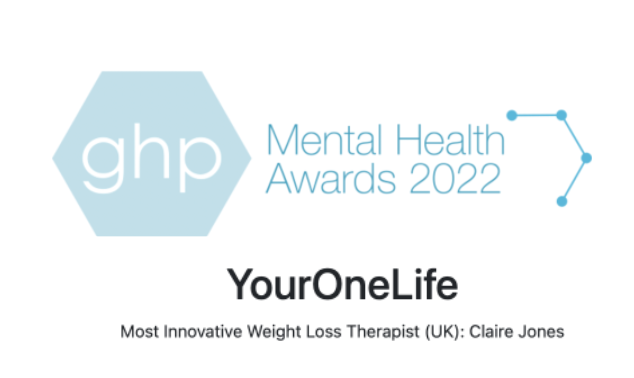 Web design in Kent by Luno

This website uses cookies to improve your experience while you navigate through the website. Out of these, the cookies that are categorized as necessary are stored on your browser as they are essential for the working of basic functionalities of the website. We also use third-party cookies that help us analyze and understand how you use this website. These cookies will be stored in your browser only with your consent. You also have the option to opt-out of these cookies. But opting out of some of these cookies may affect your browsing experience.
Necessary Always Enabled
Necessary cookies are absolutely essential for the website to function properly. These cookies ensure basic functionalities and security features of the website, anonymously.
Functional
Functional cookies help to perform certain functionalities like sharing the content of the website on social media platforms, collect feedbacks, and other third-party features.
Performance
Performance cookies are used to understand and analyze the key performance indexes of the website which helps in delivering a better user experience for the visitors.
Analytics
Analytical cookies are used to understand how visitors interact with the website. These cookies help provide information on metrics the number of visitors, bounce rate, traffic source, etc.
Advertisement
Advertisement cookies are used to provide visitors with relevant ads and marketing campaigns. These cookies track visitors across websites and collect information to provide customized ads.
Others
Other uncategorized cookies are those that are being analyzed and have not been classified into a category as yet.
SAVE & ACCEPT
Powered by